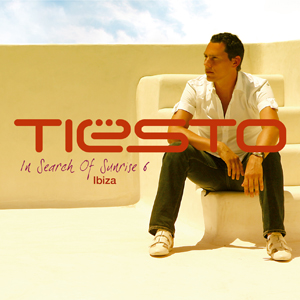 [Release Notes]
And just when we thought there wouldnt be as big a release in Trance music this
year as the Elements Of Life album, we get word another biggie is on it's way

The in In Search Of Sunrise series has been one of Tiesto's most succesful
series since day one. Although most fans have been raving over the first five
installments, the last two didn't seem to have as much of an impact as
the first three, which were declared instant classics back then

For In Search Of Sunrise 6, Tiesto flies over to Ibiza, the epitome of what the
series is all about!!

We start of on a shore with a light breeze through our hair standing in
the breakers... Ambient sounds of Es Vedra - La Hacienda, are making their way
over the waves to us. A beautiful intro which is then followed by the actual
tune on which La Hacienda obviously was based, Glenn Morrison - Contact,
from Sander Kleinenberg's LMR imprint.

Contact, co-produced with Deadmau5, does a great job of introducing the laidback
proggy sound which we all know and love. After we made Contact we have rising
star Andy Duguid, from Chris Lake's label Rising Music, with Don't Belong,
a first of many new exclusive tunes. An incredible lush vocal and a happy summer
melody comes to the shore

Tiesto shows again he doesnt focus on the established Trance labels, with his
next pick Solaris Heights - Vice in the Jerome Sydenham Dub, from Renaissance
After that is the new DJ Shah, Madras, under his Global Experience guise, which
has just been released on the Exclusive Beatport ISOS Sampler 1. Madras has that
warm summer feel and some Punjabi vocal chants. Leonid Rudenko's Summerfish has
been on Tiesto's tracklists for a while already and is definitely an obvious
choice. After Summerfish we come to the first Tiesto (co-)production of the
album (and there's quite a few (6x)

This time Tiesto has dusted off his old guise Clear View and teams up with
Max Graham and Jessica Jacobs for a superb vocal track. Very energetic and it
totally lives up to the good name Clear View still has.

Next, The Veil Kings is another new exclusive track Tiesto has been playing alot
Old friend Roberto Scilatti, from Loop Control fame, has been brought back from
the dead to create a truly magikal track once again with Eliano Daviti
Then we have Ohmna with a bit of a harder feel for the first time, directly
followed by Moonbeam's newest track which is simply stunning. Amazing production
with equally amazing vocals!
Somewhere Inside Of Me is another new production by Tiesto's hands, who teams up
with Julie Thompson on the vocals once again. This time its not your typical
Allure sound but that doesn't matter with a great track like this!

Taxigirl is the third new track by Tiesto, with Jes on the vocals, this sounds
like another piece of magic.
Andy Duguid has another one in store for us on Disc 1 right now with Lonely!
He has really done an amazing job on this track also, featuring the same
vocalist as Don't Belong, Gita Bakradze

Finishing up Disc 1 is Tijs' amazing remix of Hide & Seek by Imogen Heap
Albeit a somewhat older vocal to use for a remix, this one really has the ISOS
feel written all over it and totally deserves to be named Tiesto's In Search Of
Sunrise Remix
Again stunning production quality and perfect use of the vocals.

Disc 2 starts of with Steve Forte Rio doing a perfect little intro track which
is followed by Nic Chagall's own remix of his What You Need. We notice Disc 2
starts off with creating a different feel than Disc 1. Marc Marzenit is next,
also in his own, Primavera Remix. After this is the amazing, but a tad old,
track Don't Speak from John Dahlback.

It seems Joel Zimmerman, or Deadmau5 as he's more commonly known, has quickly
developed himself to be one of Tiesto's good friends
Tiesto has been pumping out quite alot of productions lately by the Canadian
who again did some awesome work on Arguru. This pretty much finishes up the
little techhouse section on Disc 2 because we return again to the amazing minds
of Ralph Barendse and Sander Van Dien with their First State guise, and who have
been busy producing a First State album also!
Jonas Steur is up next with his beautiful and trancy Fall To Pieces featuring
beautiful Jennifer Rene on the vox.

Tiesto's remix of JES - Imagination was ofcourse a sure pick for ISOS6, as he
was playing it loads and featured it several times on Club Life
We're pretty sure Tiesto likes the next one by Tom Cloud coz of its resemblance
to Leama - Requiem For A Dream but that doesn't matter at all. Awesome track!

Marcus Schossow - Chase My Rabbit was probably the only name that was leaked
before the tracklist came online. A great melodic proggy track

We thought Reflect was a bit old for ISOS6 and are pretty sure Maor Levi himself
didn't really believe being featured on ISOS! Great track nonetheless which is
then followed by Progression's title track from their debut artist album
And we agree with Tijs, we think that's the best track on that album also!

Then with a mix which is not really perfect we have Tiesto's last production
of the album. Modest as he is Jedidja is Hebrew for 'loved by God'

Again a superb production, with some similar sounds which we've heard before
in his Madonna - Die Another Day Remix!!
And then finishing up Disc 2, D'Alt Vila - Breathing, again by Roberto Scilatti
and Eliano Daviti, is an ambient outro for Jedidja - Dancing Water

Now for finishing up this HUGE nfo

As you might have guessed already... with ISOS6, Tijs Verwest is back in top form!!
Honestly we also thought Tiesto would never reach the level of ISOS1, 2 or 3 again,
but with Disc 1 he probably has!
Out in 1 month, Sept 17th... be SURE to pick it up
Доп. информация: НОВИНКА- на 2сд вышел и появился в россии 07сентября
Альбом супер качаем.
Музыка / Электронная музыка / Trance
СКАЧАТЬ БЕСПЛАТНО  [229.5 MB] 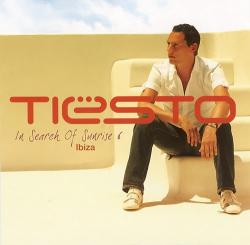 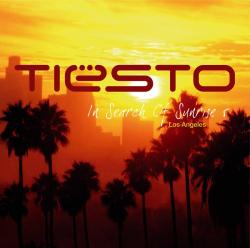 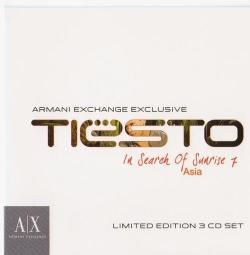 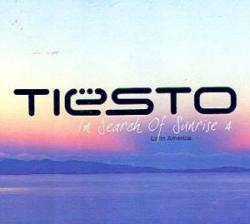 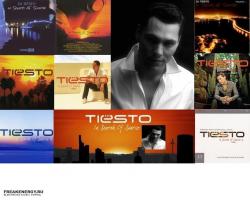 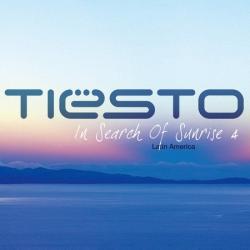 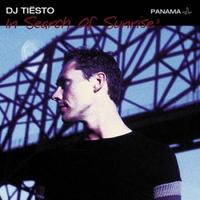 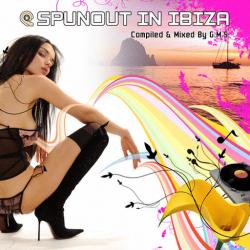 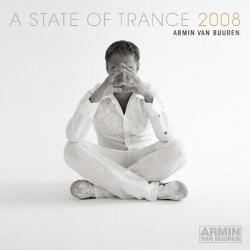 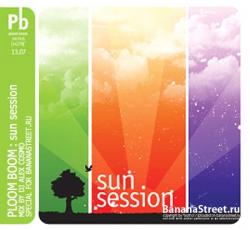 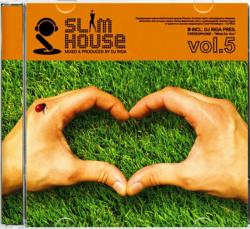 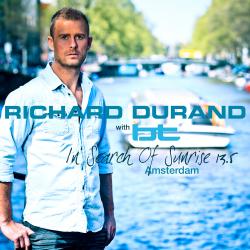 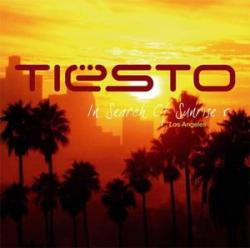 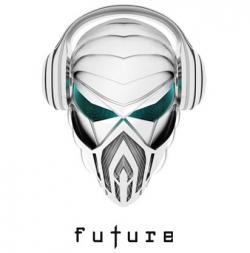